Adam Beder was appointed Executive Vice President, Spin Master Ventures, Entertainment in October 2021. In his role, he is focused on accelerating growth within the Entertainment creative centre, reviewing and stewarding opportunities to make strategic minority investments in early-stage companies with emerging technologies and pioneering services within the children’s entertainment space.

Previously, Adam held the role of Executive Vice President, Strategic Partnership and Franchise Development at Spin Master where he was instrumental in bringing Spin Master to the forefront of the licensing industry with an innovative approach to partnerships, growing the overall business through a multi-pronged licensing strategy. During his tenure with Spin Master, he has established and developed numerous transformational partnerships for entertainment, including Bakugan with Cartoon Network, PAW Patrol with Nickelodeon and licensing, including Monster Jam with FELD and more recently DC with Warner Bros.

Prior to leading strategic partnerships and franchise development, Adam held a number of senior management roles in his 20-plus-year career at Spin Master, helping catapult the company from its start-up beginnings to the global leader it is today. 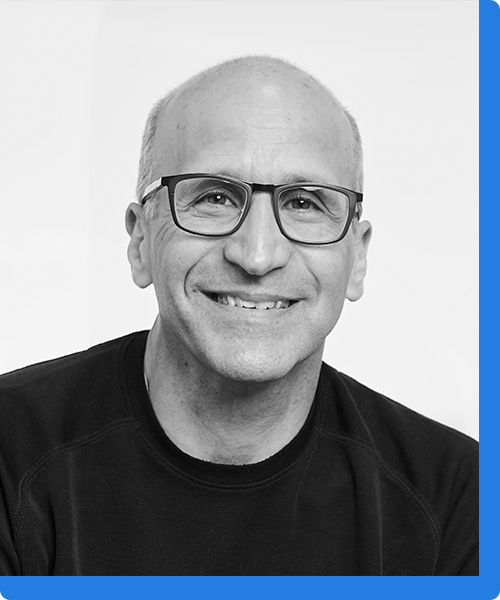 Jonathan (Jon) Levy
Head of Strategic Venture Investing, Toy
A proven entrepreneur in the retail and toy arena with a passion for what's new and next.
READ MORE